The BatterFlai project is focused on verifying a sustainable and efficient process for the recovery of battery minerals using lignin nano particles as flotation collectors.

Project BATTERFLAI main purpose is the establishment of a sustainable European battery minerals value chain based on innovative green technology development and increased resource efficiency in mineral and metallurgical processes.

BATTERFLAI is a sustainable, low-carbon footprint, biodegradeble and efficient flotation process for the recovery of battery metals, using abundant resources for environmental friendly flotation reagents that can secure the supply and quality of collectors for the smooth operation of the mines. The new collectors have unique properties regarding the suppression of iron during flotation and selective recovery of battery base metals such as Cu, Ni, Co and Au from sulphide iron ores.

The BATTERFLAI project has a strong scientific base in the project research partners; Luleå University of Technology, RISE Research Institute of Sweden and National Technical University of Athens and is organized along the value chain through Boliden AB, KGHM Cuprum, KGHM Polska Miedz S.A., Hellas Gold, Colloidtek, IMN and LTU Business to support the scaling up of an efficient and selective green flotation concept, contributing towards an expanding circular economy and new business opportunities within and outside Europe. A positive outcome of the will provide a concept with the potential to strengthen international competitiveness in the sector.

Demonstrate a sustainable flotation process for the efficient production of the non-ferrous metal
concentrates needed for the manufacturing of Li-ion batteries.

Lowering environmental impact and generate
additional income for the mining industry by merging activities with the forest industry.

Contribute to the transition to a fossil-free society by developing technologies that will help to cover the demand for advanced metals.

The BATTERFLAI project will result in an efficient, sustainable and environmentally friendly lignin based flotation concept for the selective extraction of base metals, such as Cu, Ni, Co and Au, needed for the manufacturing of Li-ion batteries from iron-sulphide and/or Corg contaminated ores that also su-press the co-flotation of non-valuable iron sulphide minerals such as pyrites or pyrrhotite.

The BATTERFLAI project will have a positive impact:

a) on a “battery independent” Europe by improving the mining separation processes of battery minerals (Cu, Ni, Co and Au) in European mines as well as by securing the supply and quality of collectors for the smooth operation of the mines

b) on the European Economy as it will establish a new European production line of flotation collectors than are now imported from Asia. Hence, BATTERFLAI has a significant potential to generate additional income for the mining industry and create new jobs in rural areas due to the merging activities with the forest industrial sector

d) on the environment as it will eliminate the use of less environmental friendly and high–carbon–footprint collectors and depressants.

It is the project ambition that the new lignin based flotation system will become best available technology (BAT) in the European raw materials sector for the froth flotation process. The project will contribute to the launch of a startup SME and the creation of new jobs, both in the start-up phase and during future production of the new lignin based flotation reagents. The project addresses also one of the main objectives of European Partnership on Raw Materials and EIT RawMaterials, i.e. the development of a European raw materials base at a level which allows the European economy to reduce its dependence on imported chemicals and critical metals for the mining and electrification, industries, respectively.

What are we at Luleå University of Technology doing within the project BatterFlai?

In this video LTU present their role, work and contribution to the execution of the project BATTERFLAI. 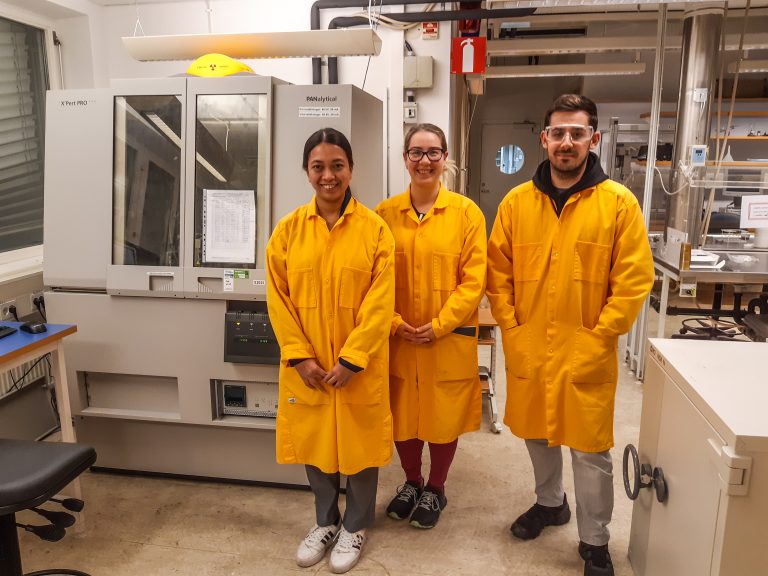 In late November, three researchers from the Batterflai project participated in a joint hands-on training... 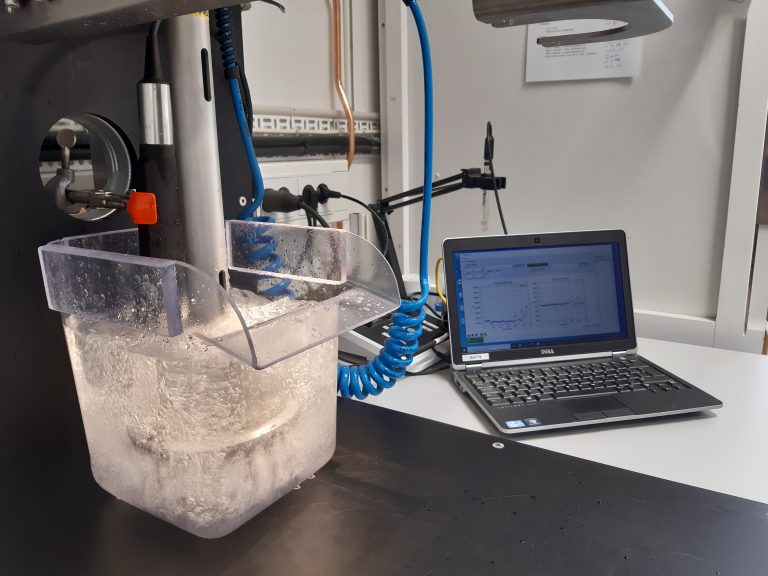 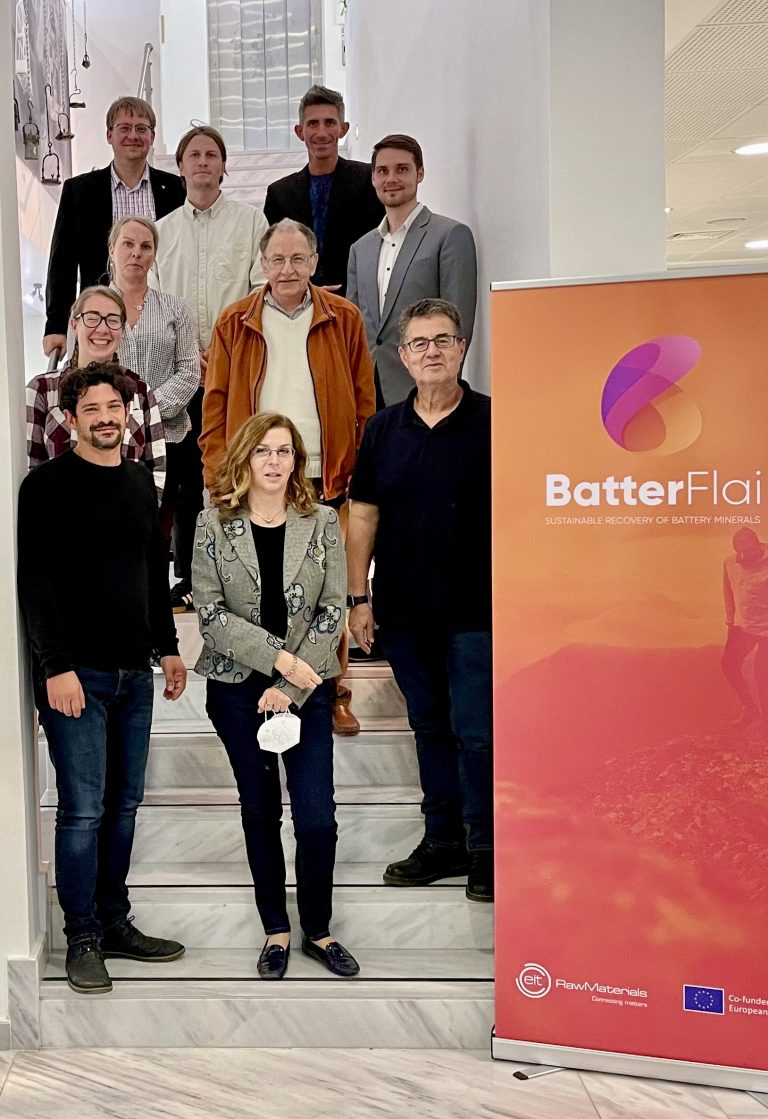 The first live two day consortium meeting for over a year (due to the Covid-19 pandemic)...